Cleaveland Mountaineering is owned and operated by Jeremy Cleaveland.

I grew up in upstate NY.  My passion for the outdoors blossomed at Northern Frontier Camp in the Adirondacks where I went as a camper, and eventually worked as a counselor introducing young men to both the mountains and to salvation by grace through faith in the Lord Jesus Christ.  While a junior counselor, I climbed the 46 High Peaks in the Adirondacks, then went on to guide others up them.  These first high peak trips were done with an LL Bean day pack strapped to the back of a camo external frame pack..... Then I read Ray Jardine's classic ultralight backpacking text, Beyond Backpacking, and quickly ordered a Golite Gust.  In place of the LL Bean daypack (heavier than the Gust!) I hand sewed a shoulder strap onto a stuff sack and used that for an ultralight daypack that fit nicely at the top of the Gust.  My sewing adventures had begun.

This passion for Christian camping and the outdoors led meto complete a B.A. in Bible/Theology with a minor in Christian Camping from Appalachian Bible College in WV.  During this time I started sewing ultralight backpacking gear, including two tarps, wind coats and windpants, and both a synthetic and a down quilt (mainly using www.thru-hiker.com kits and materials).  I also took up traditional rock climbing in WV at the New River Gorge.

Then I moved out west to work as a wilderness guide at Camp Redcloud in CO.  I worked there for five years, also working in outdoor education, maintenance and construction, and full time as equipment manager. 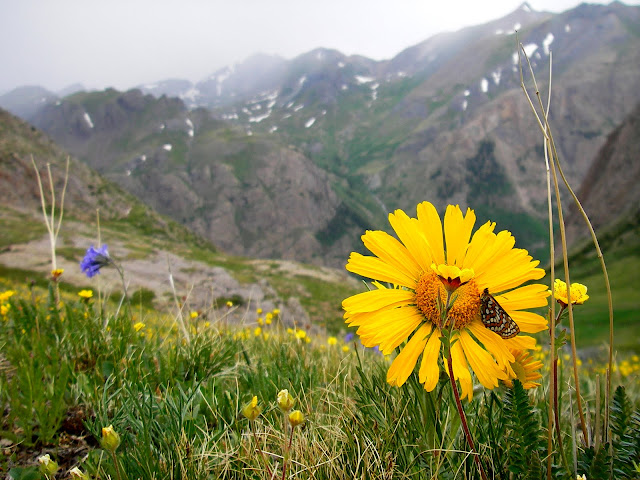 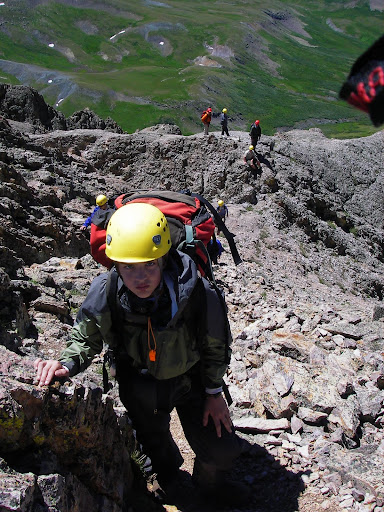 While working at Camp Redcloud, I had the privilege of guiding a number of backpacking trips and peak climbs, along with other outdoor activities.  Then I was able to pursue my own backcountry goals in my off time.  I completed the San Juan Solstice 50 mile ultramarathon in 2009 (with a blizzard at 13,000 feet at the end of June).

An unknown local crag with rare decent rock quality allowed some friends and I to develop a handful of traditional and aid climbing routes. 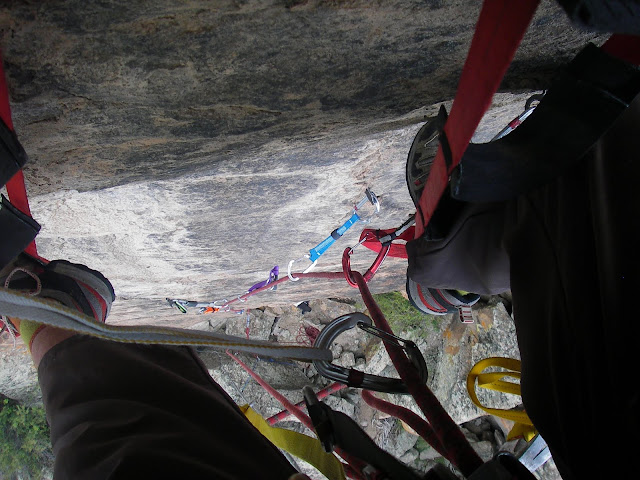 I also began taking my old singlespeed mountain bike on bigger rides in the mountains. 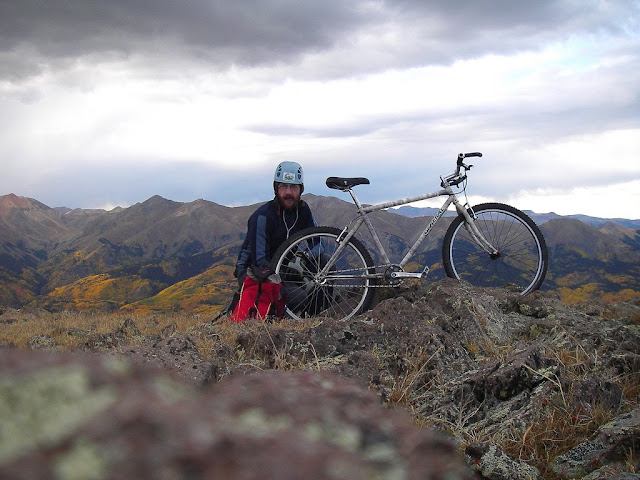 Then I eventually got bit by the 29er bug and bikepacking bug... 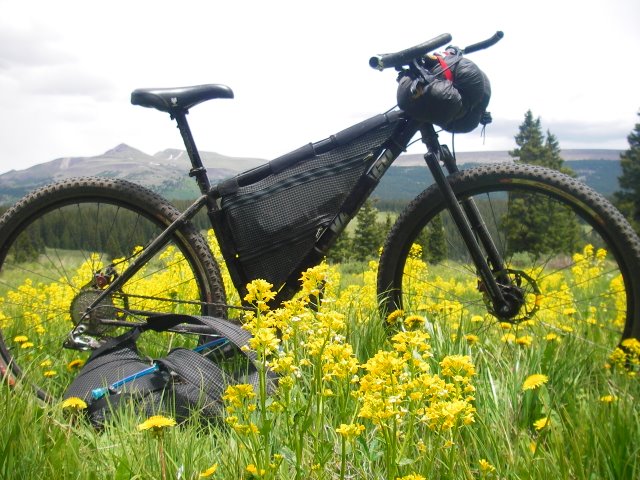 The first frame bag worked well enough I just had to make a second.... and a third... by about the fourth or fifth I finally got everything right at once to get the fit, construction methods, and zipper smoothness dialed.  There was still a lot to learn after that though. 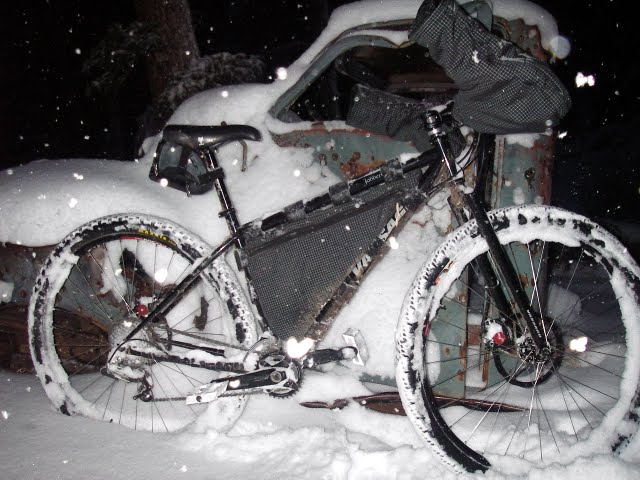 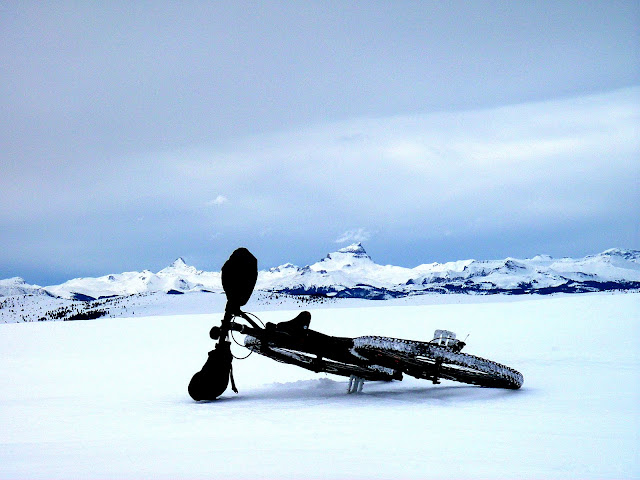 My first paid frame bag, and first frame bag for a bike I'd never seen, came during the summer of 2010.  The bag fit great, but was relatively simple compared to my current methods.

That December I got a 10 yard roll of Dimension Polyant VX42 direct from the manufacturer and sold a few more bags to intrepid customers willing to trust the new guy. 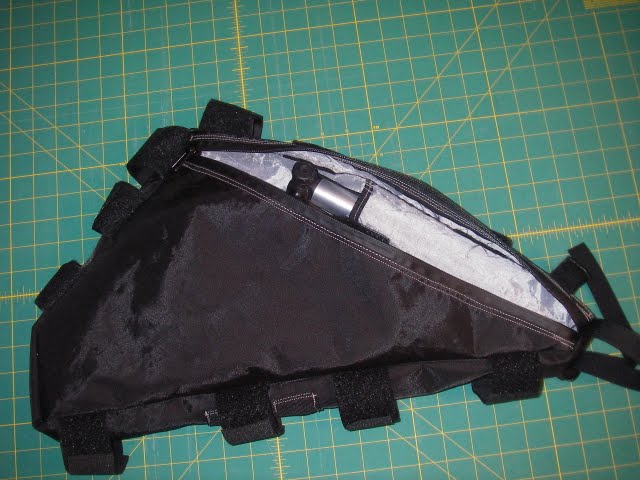 I had also moved to Grand Junction to return to school for Mechanical Engineering through the CMU/CU Boulder partnership program.  Yes, after 8 years away from formal math, going to Bible college and working in outdoor education and mountain guiding, I jumped back into calculus, differential equations, supersonic fluid dynamics,.... and took off like a duck to water...

Cleaveland Mountaineering continued to provide steady part time work through college and I developed much better frame bag methods and features, along with developing bar bags, seat bags, top tube bags, and the Everything Bag as an alternative to the rather fragile Salsa Anything Cage. 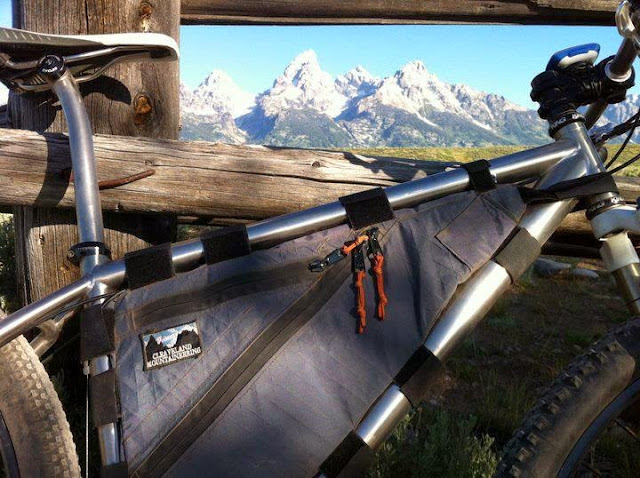 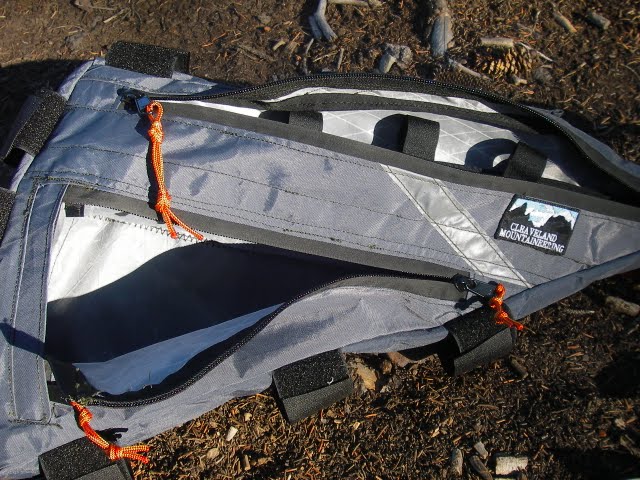 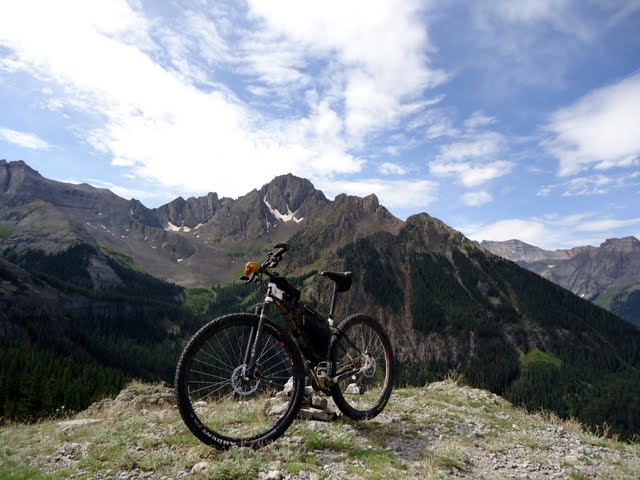 On December 22, 2012 I married my lovely wife, Robin.  Marriage is a lot of fun.
Here we are underneath the ridgeline in the logo. 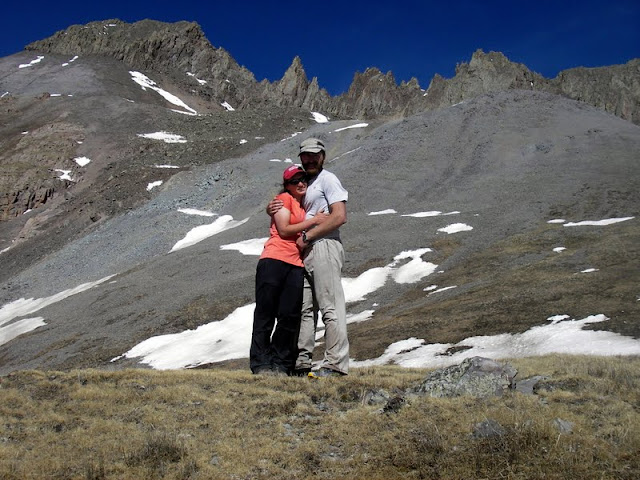 May 2014 I completed a B.S. in Mechanical Engineering and took a job building large HF radio antennas. I've "written" my own job description by jumping in wherever needed by doing whatever I know how to do. So my responsibilities include everything from tower climbing to fabrication to ordering materials, CAD, mechanical design, and even writing lengthy "structural substantiation" reports that do a lot of engineering math to say our antennas won't fall apart in critical installations. 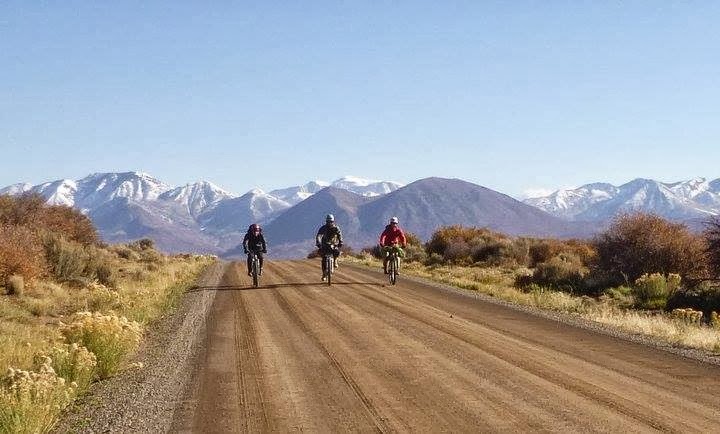